This Year's 2021 Democracy Awardees include: 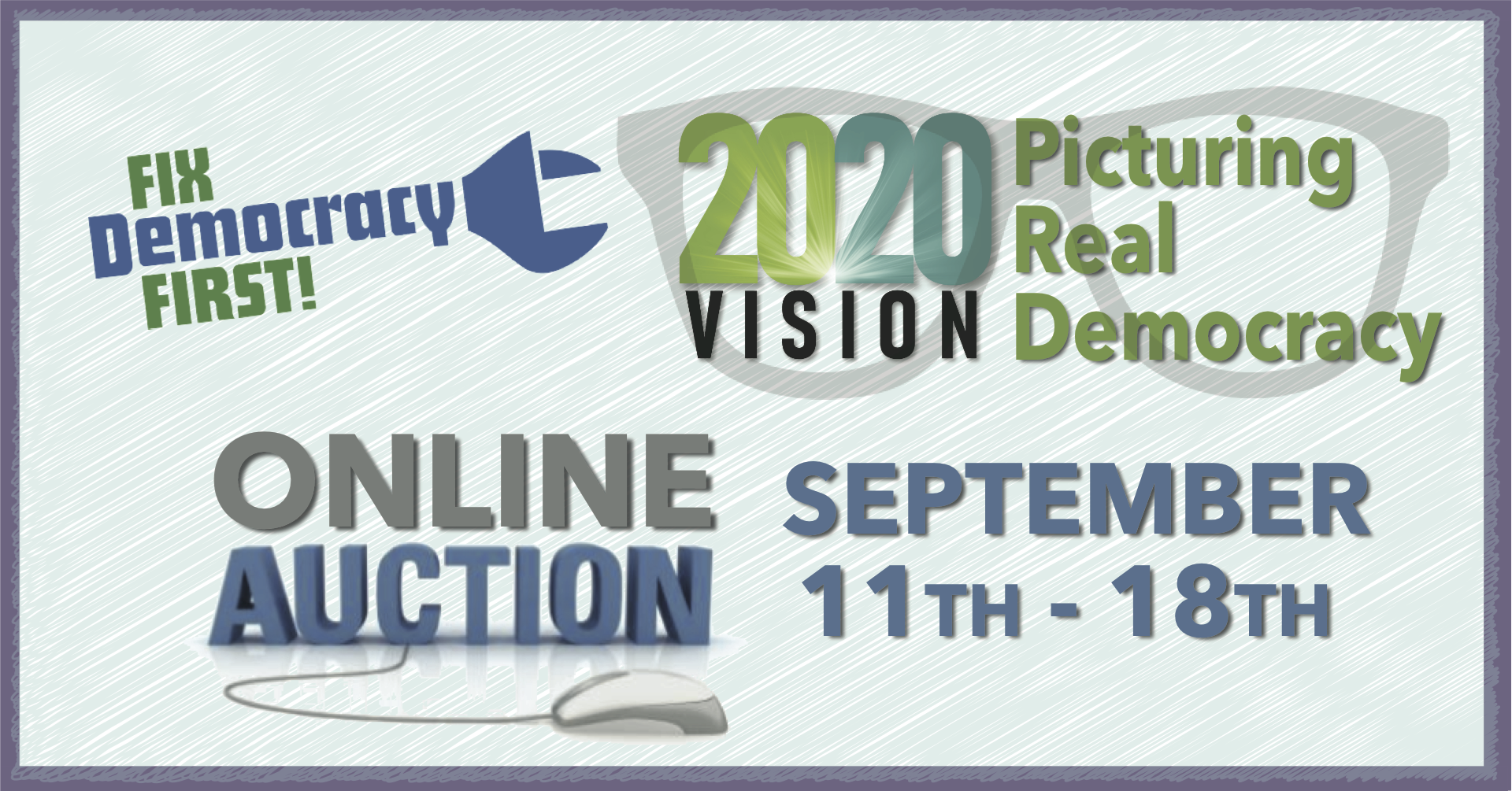 Our Online Auction will be up for a full week starting on Friday, Sept. 11th through Friday, September 18th. There will many great items including, wine, gift baskets, art supplies, fun experiences, & lots more! 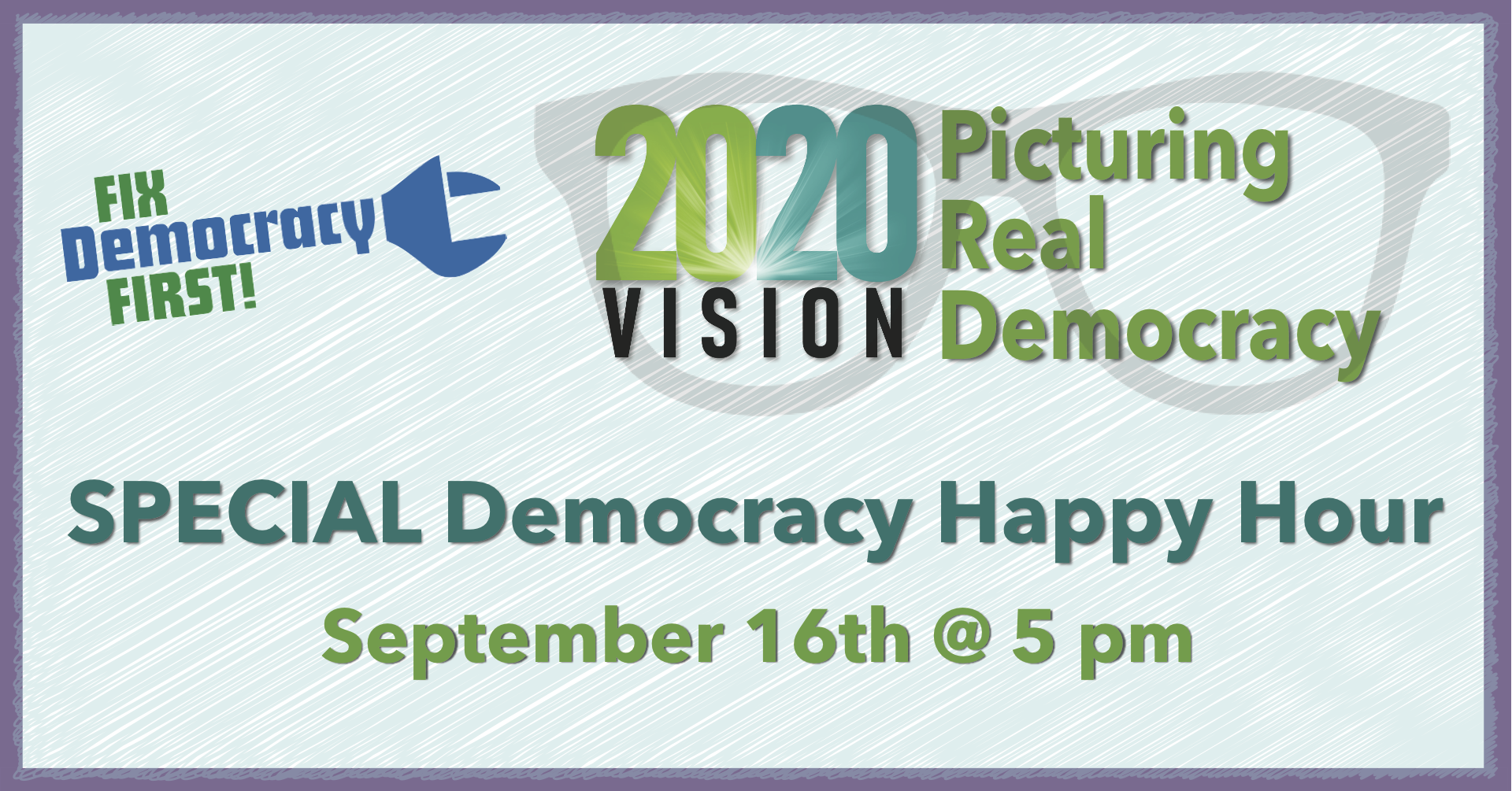 Join us for a SPECIAL Democracy Happy Hour on September 16th from 5-6 pm! This event is free for anyone to join. Come meet our board members, hear about our past successes, ongoing work, and upcoming projects to help expand outreach and strengthen democracy. 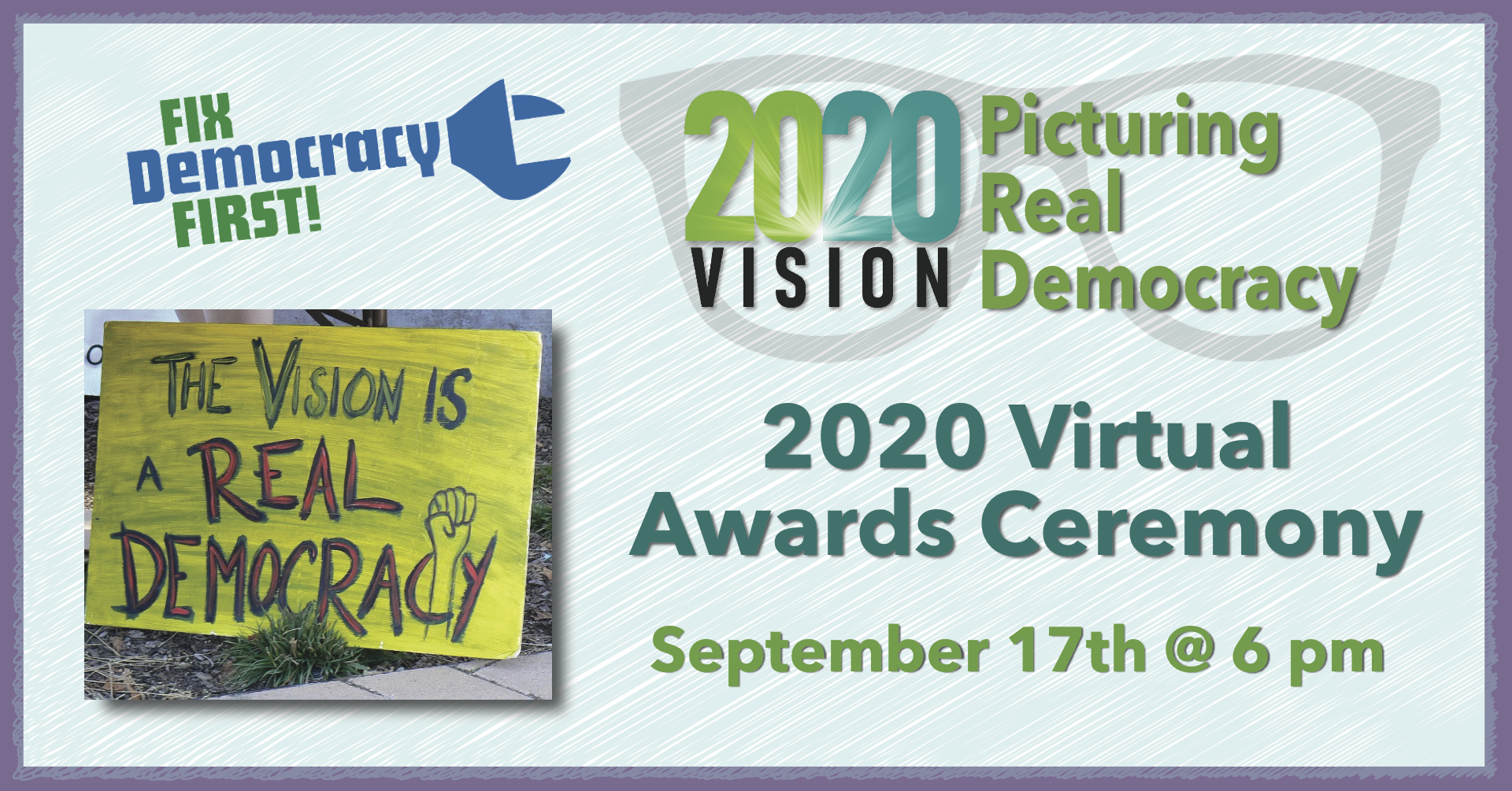 We will be honoring this year's awardees online at our Virtual Awards Ceremony on Thursday, September 17th at 6-7:30 pm! In addition to holding up our 2020 Democracy Awardees, will have some entertainment, and share current Fix Democracy First's projects to improve democracy and representation for all.

Our 2020 Democracy Awardees include: 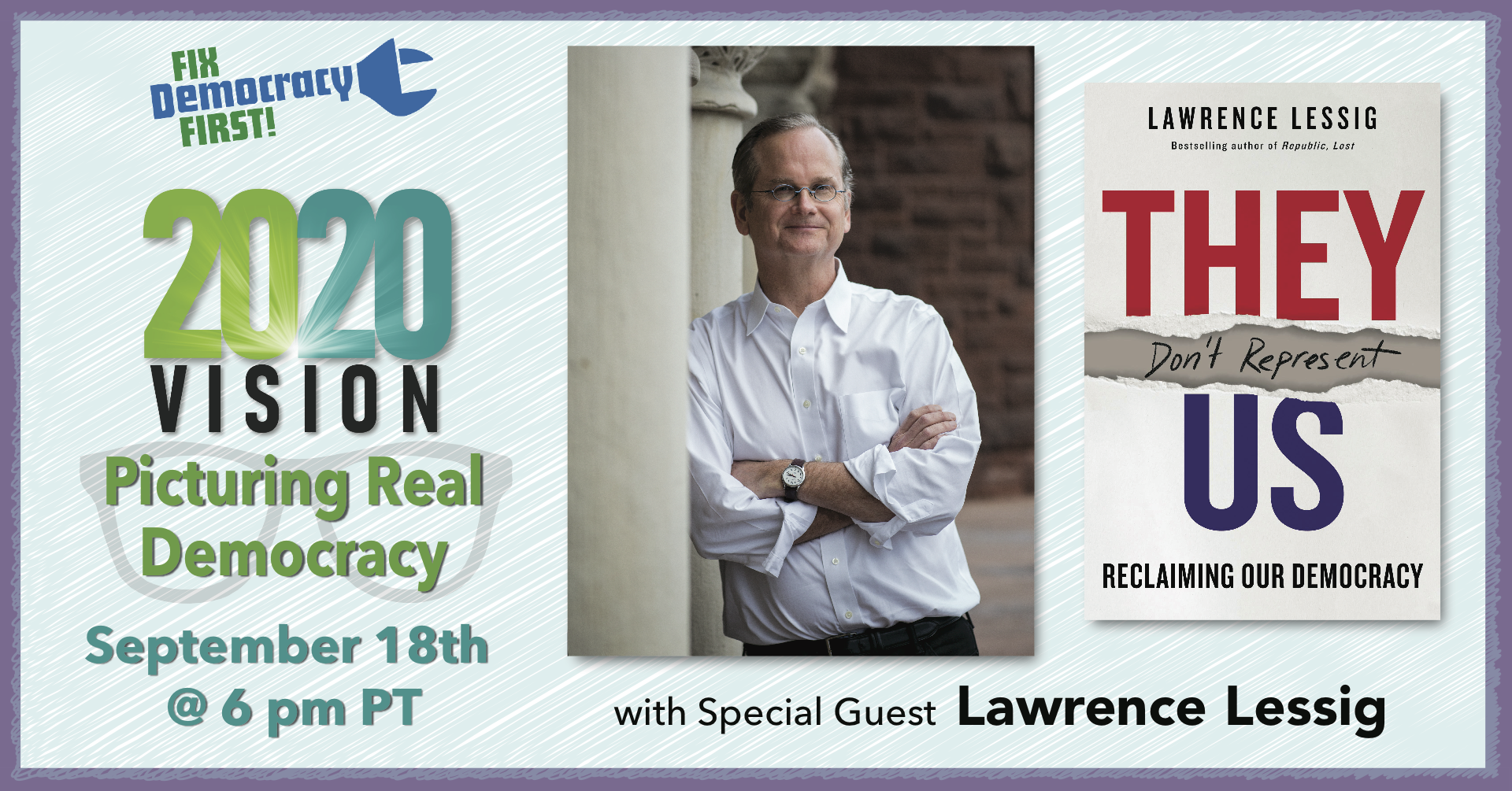 We are honored to welcome a very special guest, author, academic, attorney, and political activist, Lawrence Lessig on Friday, Sept. 18th from 6-7:30 pm for our main speaker event.

Lawrence Lessig is the Roy L. Furman Professor of Law and Leadership at Harvard Law School. Prior to returning to Harvard, he taught at Stanford Law School, where he founded the Center for Internet and Society, and at the University of Chicago. He clerked for Judge Richard Posner on the 7th Circuit Court of Appeals and Justice Antonin Scalia on the United States Supreme Court.

Lessig is the founder of Equal Citizens and a founding board member of Creative Commons and serves on the Scientific Board of AXA Research Fund. A member of the American Academy of Arts and Sciences and the American Philosophical Society, he has received numerous awards including a Webby, the Free Software Foundation's Freedom Award, Scientific American 50 Award, and Fastcase 50 Award.

Cited by The New Yorker as “the most important thinker on intellectual property in the Internet era,” Lessig has focused much of his career on law and technology, especially as it affects copyright. His current work addresses “institutional corruption”—relationships which, while legal, weaken public trust in an institution—especially as that affects democracy.

Lessig holds a BA in economics and a BS in management from the University of Pennsylvania, an MA in philosophy from Cambridge University, and a JD from Yale.

BONUS: Purchase a ticket for $50 or above, receive a FREE copy of Lawrence Lessig's book, They Don't Represent Us.

*BONUS: All $50 and above ticket purchases and sponsors will receive a special gift!

Thank you to all our Sponsors!

A HUGE thank you to all our sponsors who donated at the $250 level! You are a true Democracy Defender.

Thank you to all our Sponsors!

A HUGE thank you to all our sponsors who donated at the $250 level! You are a true Democracy Visionary. 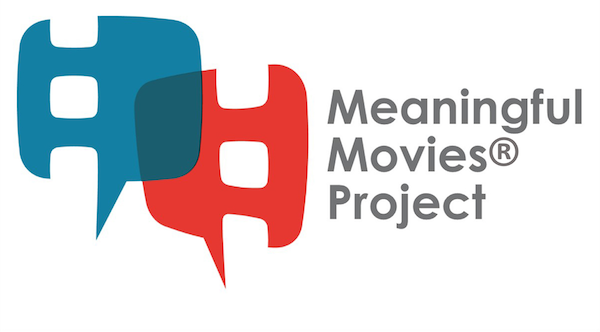 If you aren't able to attend, please donate to support our ongoing democracy efforts.

Donate $250 or more to become an event sponsor! You will be recognized live during event, plus on our website and social media.

Please share our week of events with your networks an on social media.