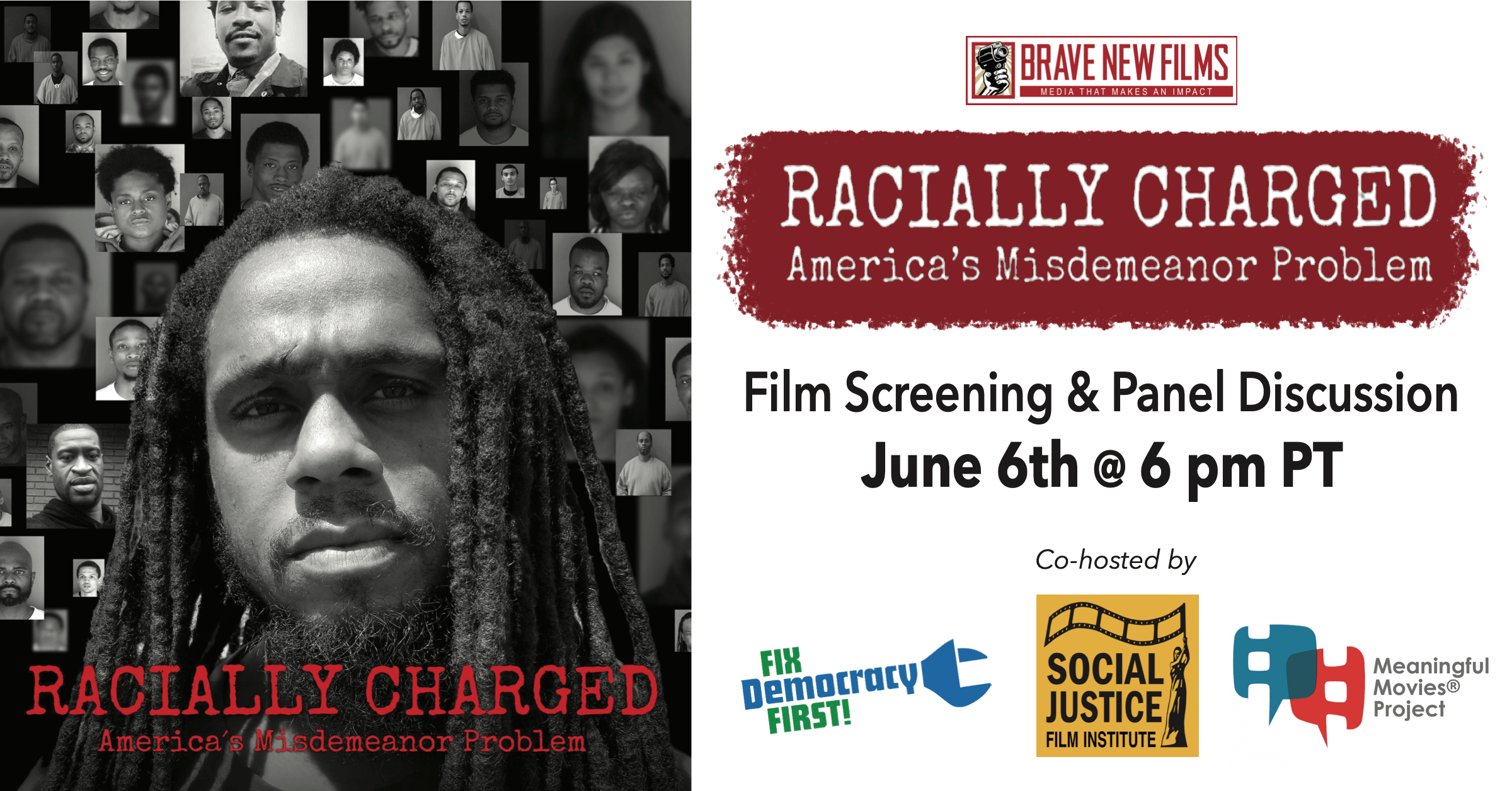 Learn more about the misdemeanor system nationally and how it impacts people in Washington State. Also, find out what activists and nonprofits are doing to change the conversation around policing and incarceration and how YOU can help!

The misdemeanor system in the United States ensnares more than 13 million people a year -- most of them poor or people of color -- and has led to the wrongful imprisonments and deaths of countless Black Americans, including George Floyd and Eric Garner.

Through first-person accounts of those charged under the Black Codes of the Reconstruction era paralleled with the outrageous stories of people trapped in the system today, the film brings to light the unfolding of a powerful engine of profits and racial inequality. With the emergence of the Black Lives Matter movement, this film provides historical context and examines America’s history of racist oppression.

For more information & to view the trailer visit: https://misdemeanorfilm.org/