The IF Project - Screening & Panel Discussion 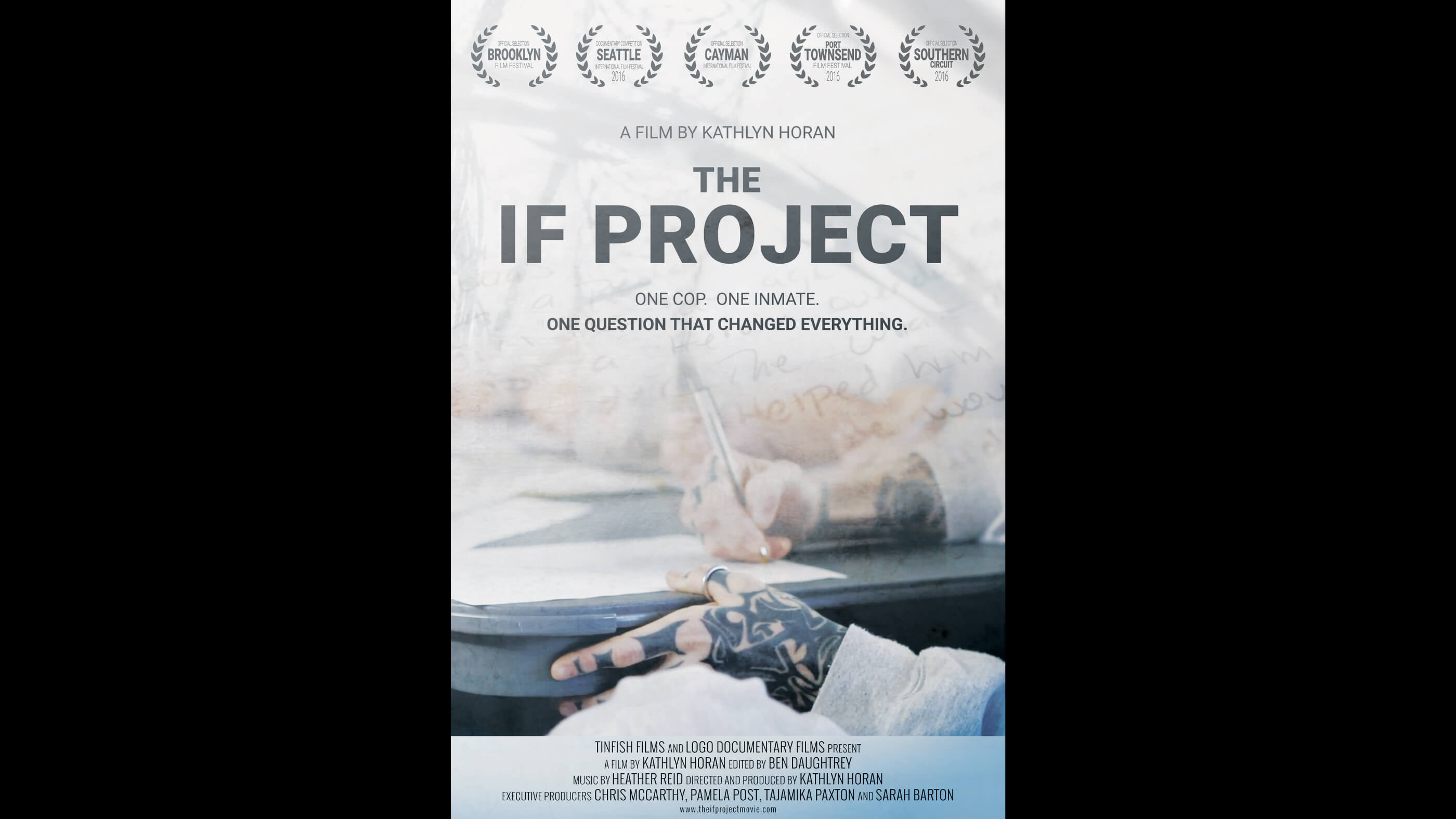 Join us for a very special screening and panel discussion of The IF Project on April 6, 2021 @ 5 pm PT.

In the U.S., there are over 6.4 million people in prison, jail, on probation or parole. That is 1 in every 40 adults. Perhaps even more alarming is that women are the fastest growing segment of the incarcerated population, increasing at nearly double the rate of men since 1980.

The IF Project is a feature length documentary that explores the reasons behind these staggering numbers. The film follows a group of women incarcerated in a maximum security prison who are part of a writing workshop co-created by a Seattle police detective and a woman serving a nine-year sentence.

The writing workshop provides access to an emotional depth and intimacy we are not often afforded with those behind bars. We journey with them as they take a brutally honest look into their past and work to explore, often for the first time, what exactly led them to prison.

Special Guest Panelists will include:

Screening of the film will start at 5 pm, then followed with a panel discussion with members of The IF Project, including people featured in the film, and other impacted persons. We will also discuss voting rights restoration and the bill that just passed to restore voting rights to people as soon as they are released from prison, HB 1078.

Topic: Share your favorite democracy themed book or documentary. Join us from 5-6:30pm PT for a weekly discussion about our democracy.