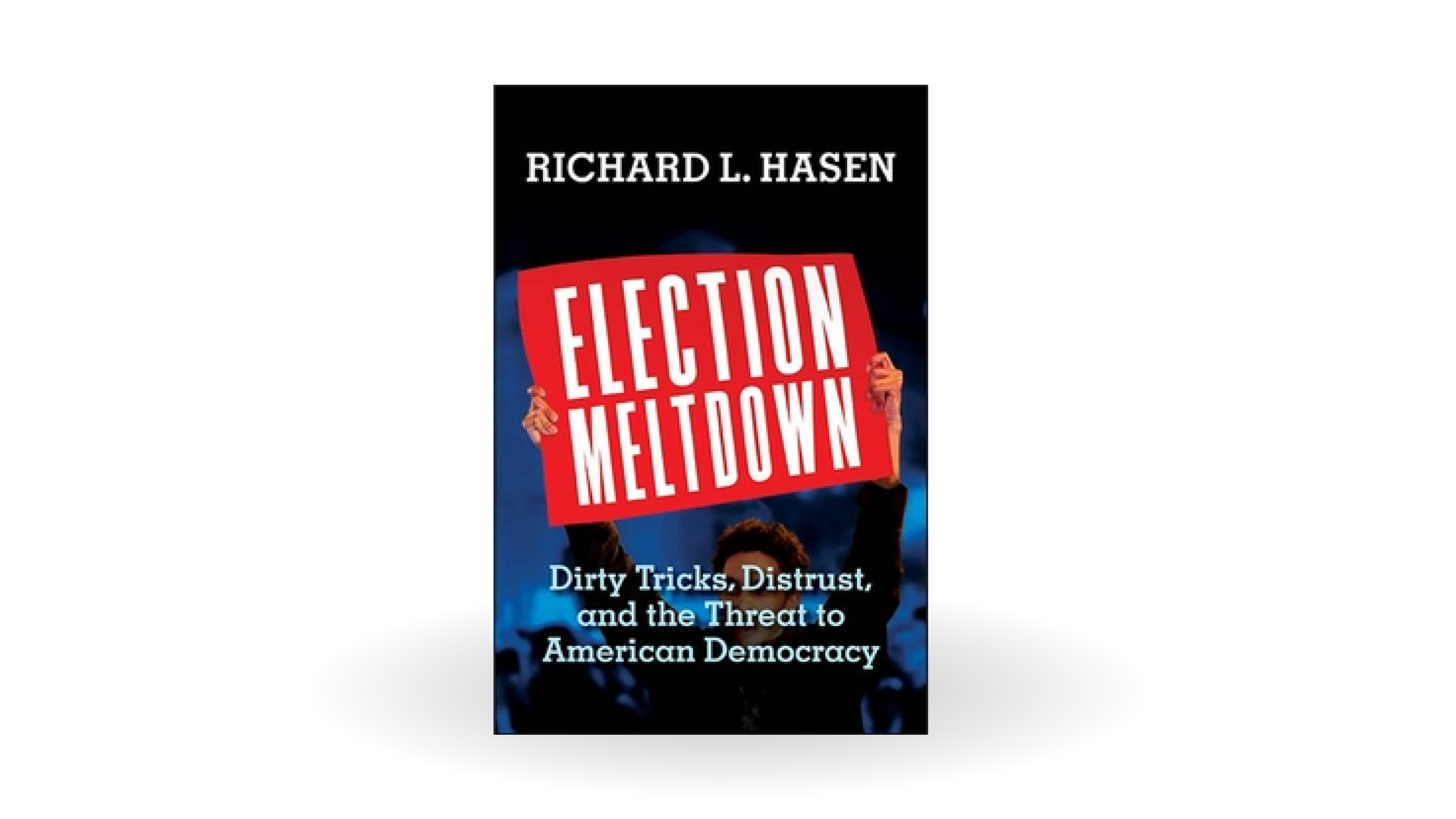 As the 2020 presidential campaign begins to take shape, there is widespread distrust of the fairness and accuracy of American elections. In this timely and accessible book, Richard L. Hasen uses riveting stories illustrating four factors increasing the mistrust.

Taking into account how each of these threats has manifested in recent years--most notably in the 2016 and 2018 elections--Hasen offers concrete steps that need to be taken to restore trust in American elections before the democratic process is completely undermined. 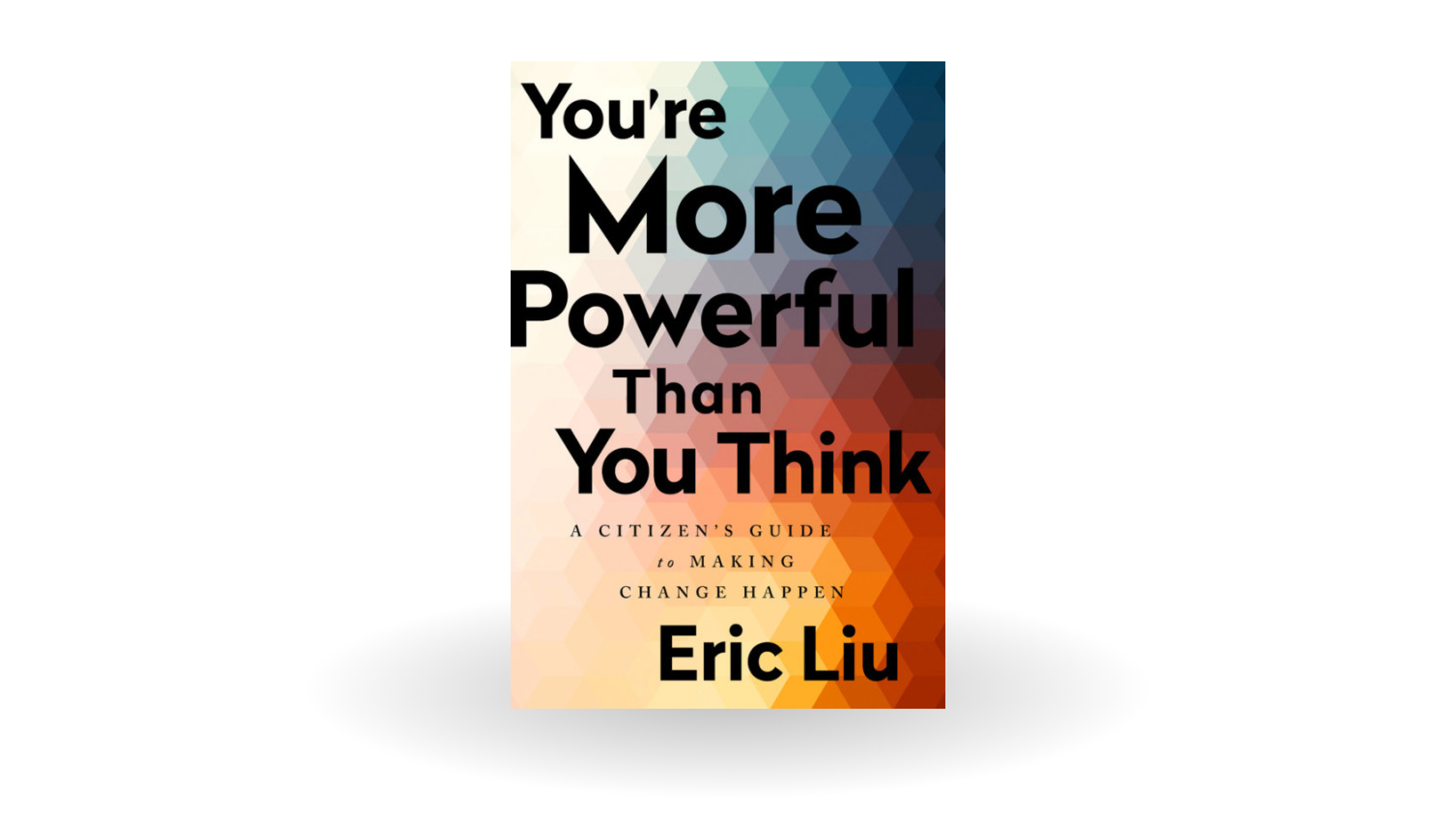 Eric Liu lays out the strategies of reform and revolution to help every reader make sense of our world today.

Ranked Choice Voting: In the News

The latest news and articles relating to Ranked Choice Voting