Unrigged: How Americans Are Battling Back to Save Democracy 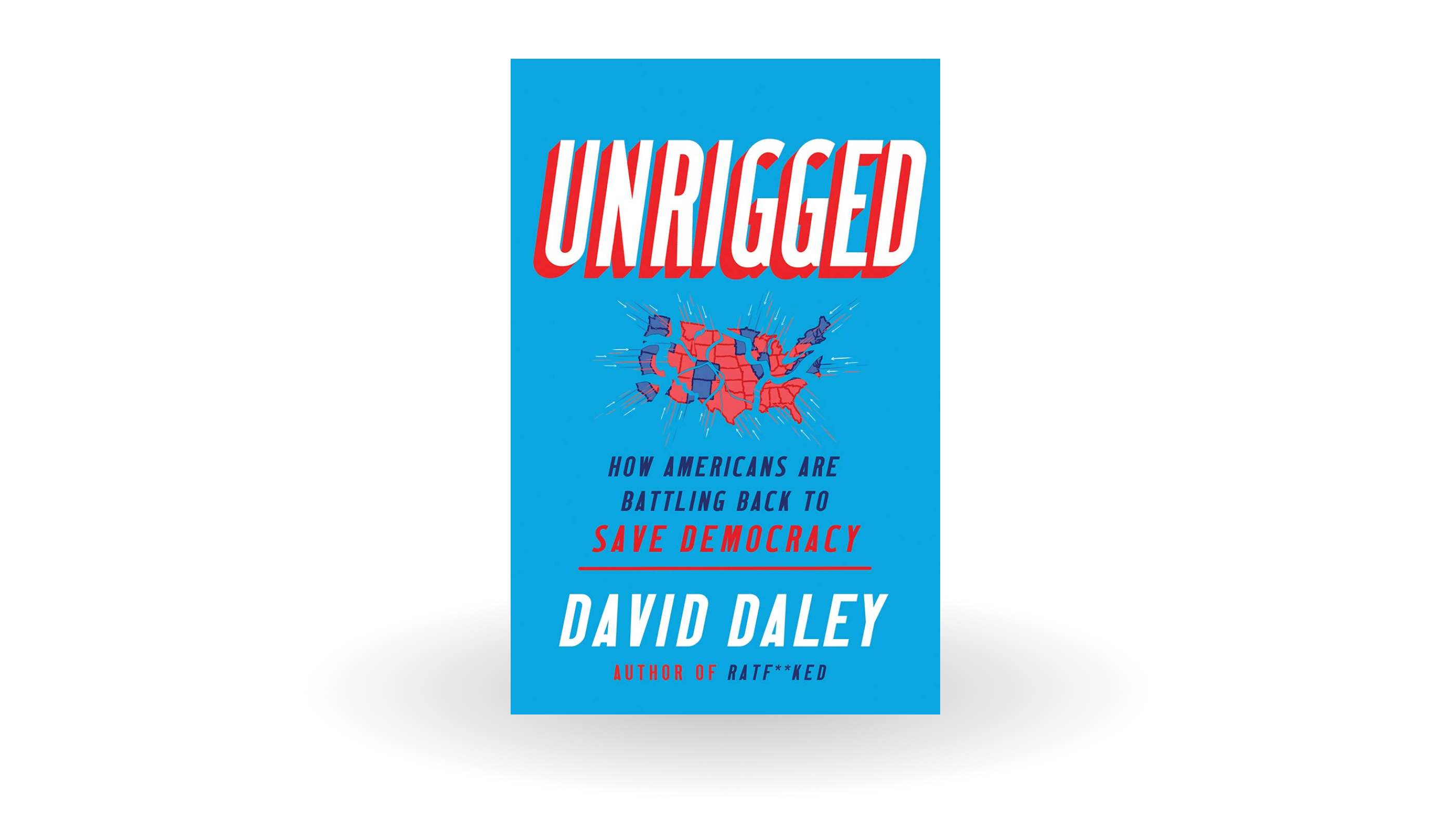 Following Ratf**ked, his “extraordinary timely and undeniably important” (New York Times Book Review) exposé of how a small cadre of Republican operatives rigged American elections, David Daley emerged as one of the nation’s leading authorities on gerrymandering. In Unrigged, he charts a vibrant political movement that is rising in the wake of his and other reporters’ revelations.

With his trademark journalistic rigor and narrative flair, Daley reports on Pennsylvania’s dramatic defeat of a gerrymander using the research of ingenious mathematicians and the Michigan millennial who launched a statewide redistricting revolution with a Facebook post. He tells the stories of activist groups that paved the way for 2018’s historic blue wave and won crucial battles for voting rights in Florida, Maine, Utah, and nationwide. In an age of polarization, Unrigged offers a vivid portrait of a nation transformed by a new civic awakening, and provides a blueprint for what must be done to keep American democracy afloat. 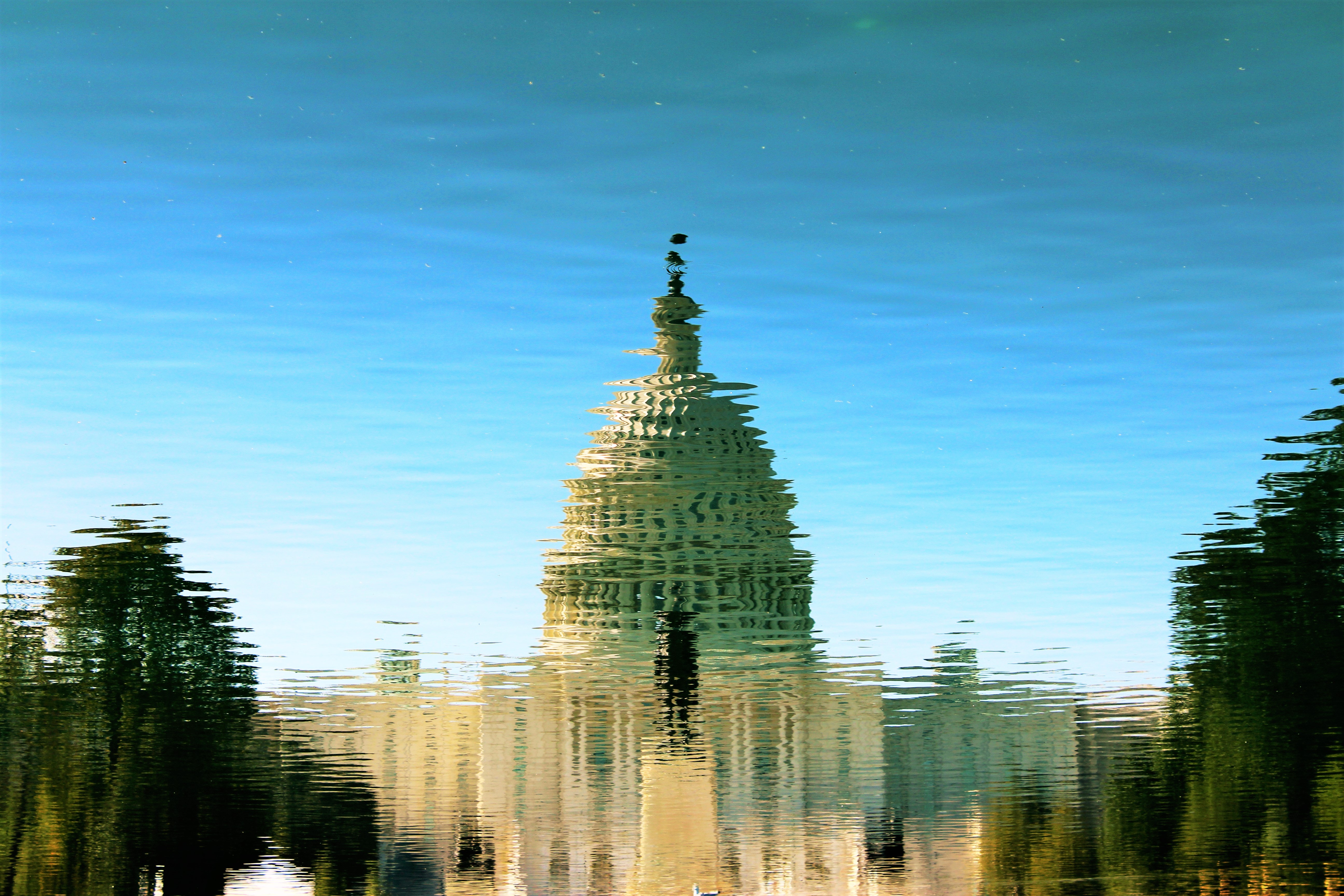 Democracy Journey
#6 - The Myths that Blind Us

Research
Introduction to the Problem of Money in US Politics

Great disparity in the wealth of citizens has been a problem for the conduct of democracy since ancient Athens. At the outset of the American experiment in democracy only wealthy males over 21 could vote. 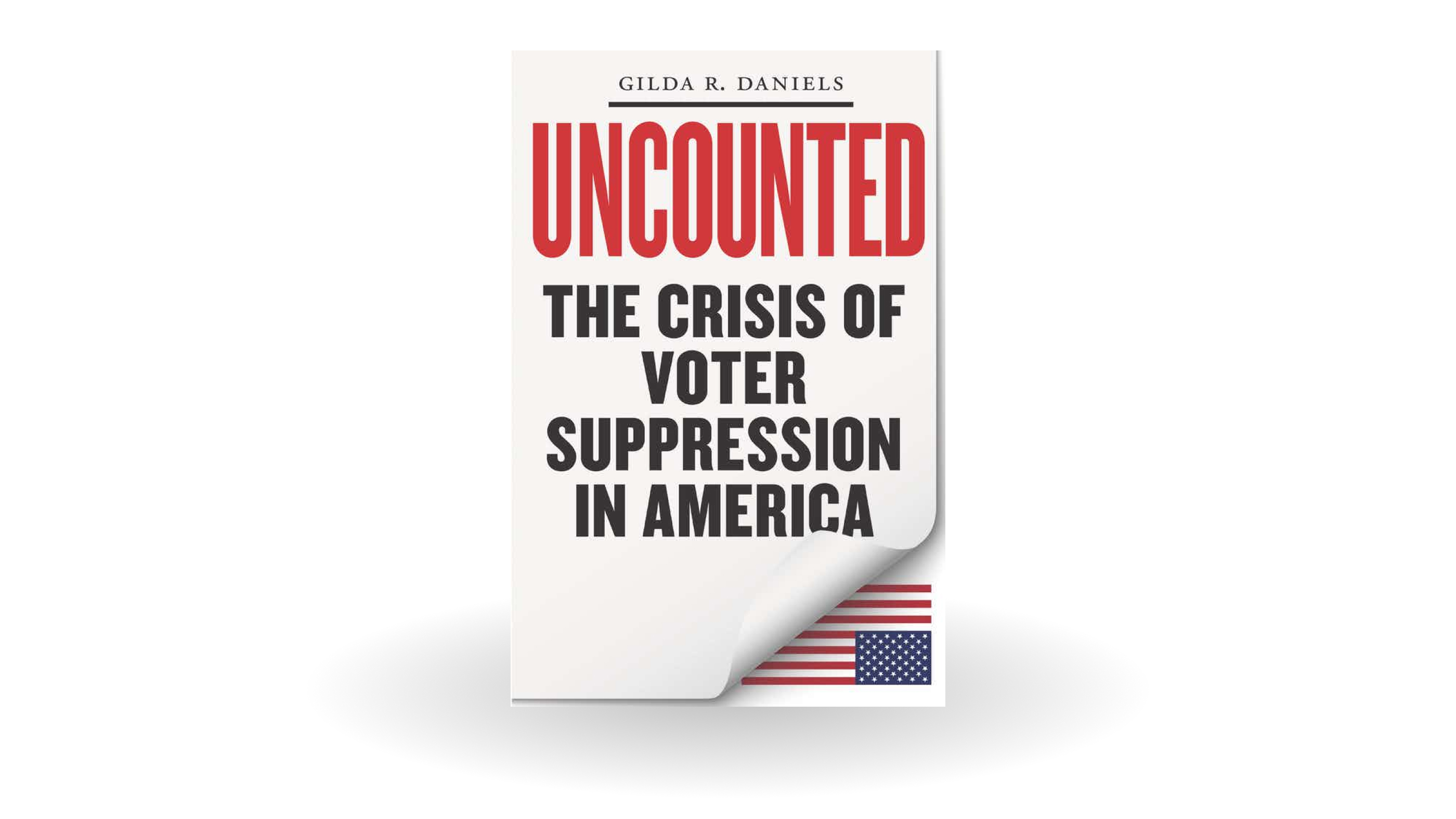