Donate $35 or more to Receive a copy of "Unrig: How to Fix our broken Democracy" by daniel newman

Complete your donation to receive a copy of "Unrig: How to Fix Our Broken Democracy"

With a donation of $35 or more you will receive a copy of "Unrig: How to Fix Our Broken Democracy" by Daniel Newman.

The book will ship after the publication release date on July 7th via USPS within 4-6 weeks. You may receive it sooner, but we want to accommodate any shipping delays due to COVID-19.

[DP5] Please consider becoming a sustaining donor with a membership 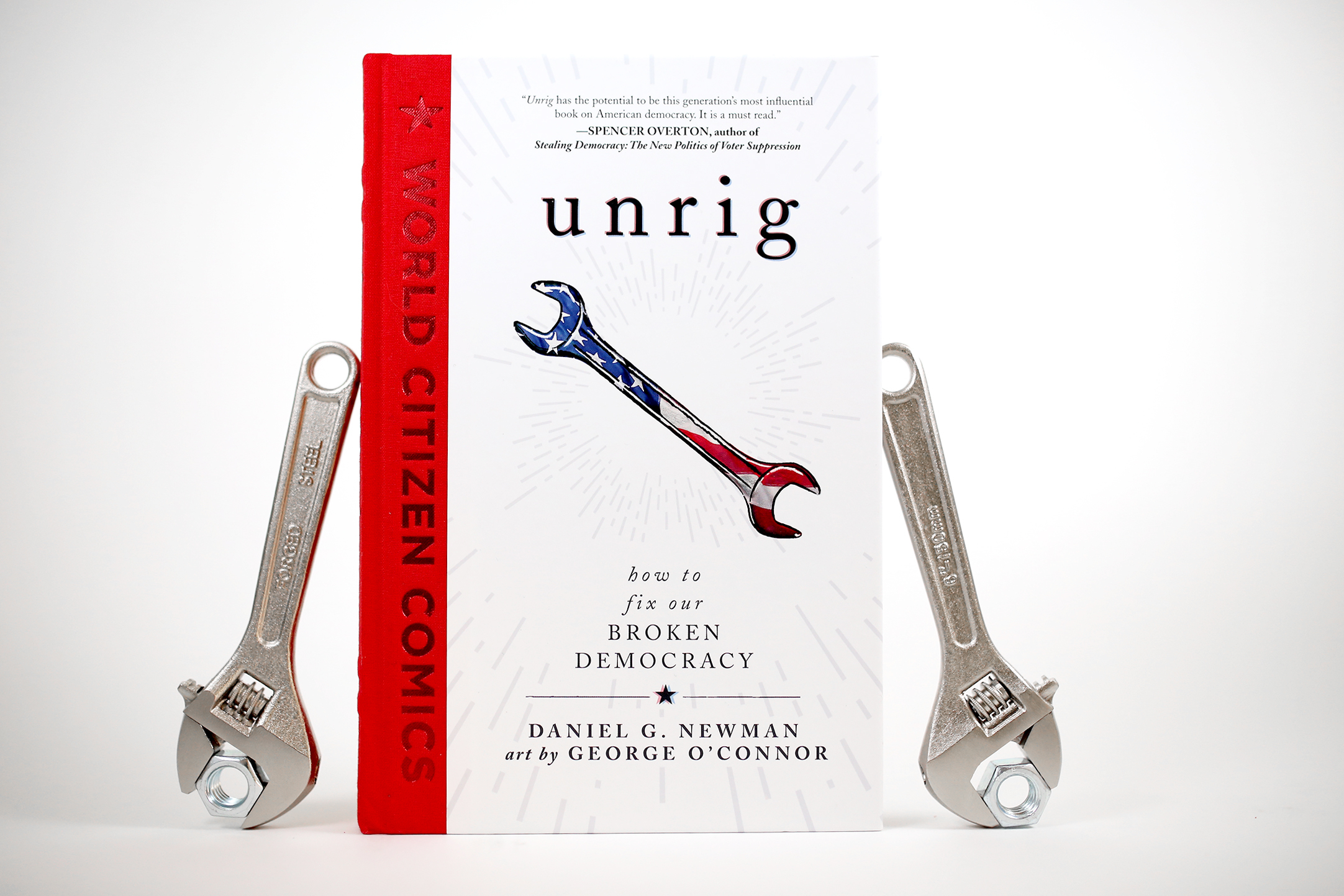 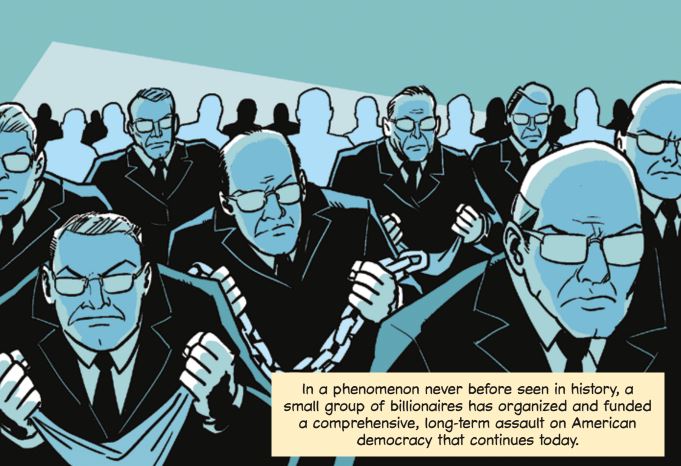 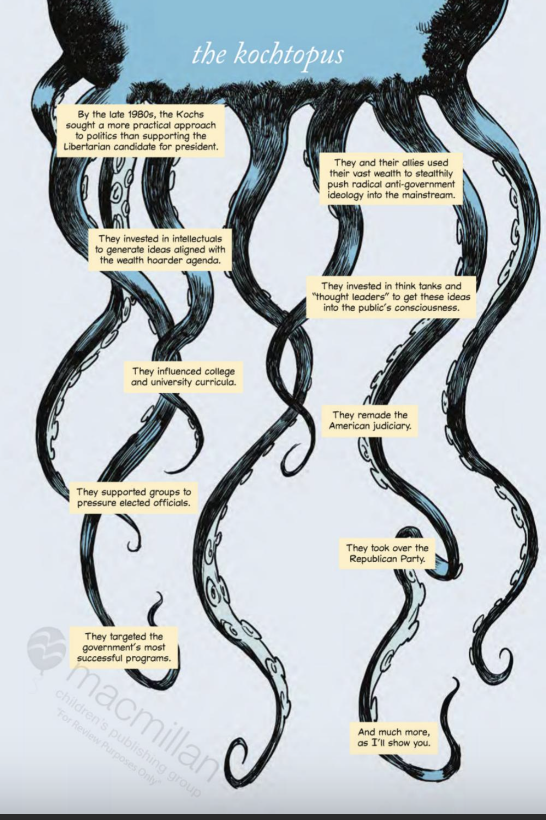 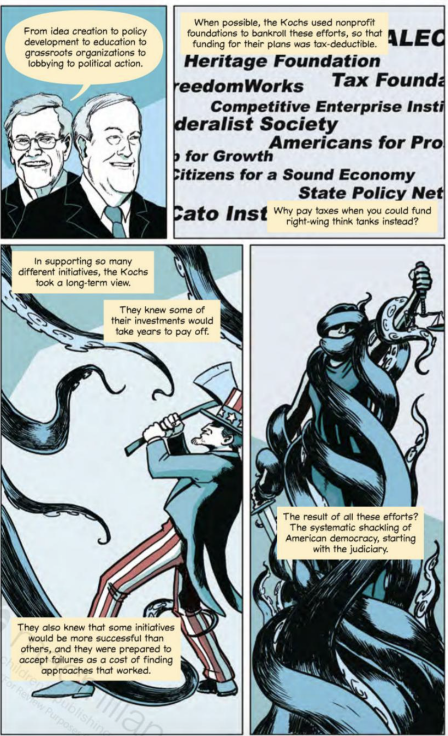 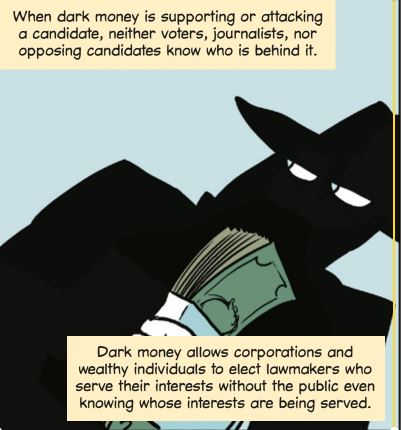 UNRIG: How to Fix Our Broken Democracy

-- An intriguing and accessible nonfiction graphic novel about the role wealth and influence play in American democracy, featuring the successful campaign for democracy vouchers in Seattle.

Americans are nearly united in our belief that something is wrong with our government: It works for the wealthy and powerful, but not for anyone else. Unrig exposes the twisted roots of our broken democracy and highlights the heroic efforts of those unrigging the system to return power to We the People--including local activists in Seattle.

This stirring nonfiction graphic novel by democracy reform leader Daniel G. Newman and artist George O’Connor takes readers behind the scenes—from the sweaty cubicles where senators dial corporate CEOs for dollars, to lavish retreats where billionaires boost their favored candidates, to the map rooms where lawmakers scheme to handpick their voters. Unrig also highlights surprising solutions that limit the influence of big money and redraw the lines of political power.

If you're overwhelmed by negative news and despairing for the direction of our country, Unrig is a tonic that will restore your faith and reveal the path forward to fix our broken democracy. 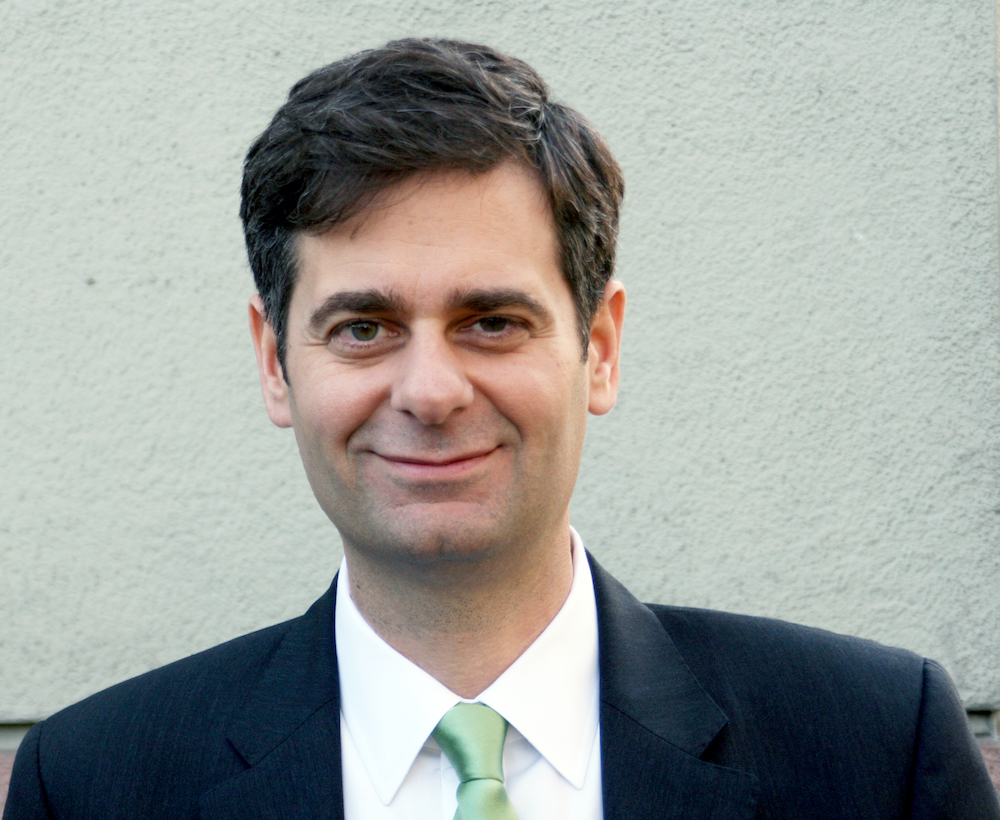 Daniel G. Newman is a national expert on government accountability and money in politics. He is president and co-founder of MapLight, a nonpartisan nonprofit that promotes transparency and political reform, earning a Knight-Batten Award for Innovations in Journalism, a James Madison Freedom of Information Award, a Library Journal Best Reference award, and a Webby Award nomination for Best Politics Website.

Newman has appeared in hundreds of media outlets, including CNN, CBS, MSNBC, FOX Business, and NPR. He led a ballot measure campaign establishing public funding of elections in Berkeley, California, and was named one of Fast Company’s 100 Most Creative People in Business.

Newman received an MA in political psychology from U.C. Berkeley and a BA from Brown, and was a Fellow at the Safra Center for Ethics at Harvard. He lives in the San Francisco Bay Area.

Thank you! Your submission has been received!
Oops! Something went wrong while submitting the form.
Join our mailing list
© Fix Democracy First | 2020