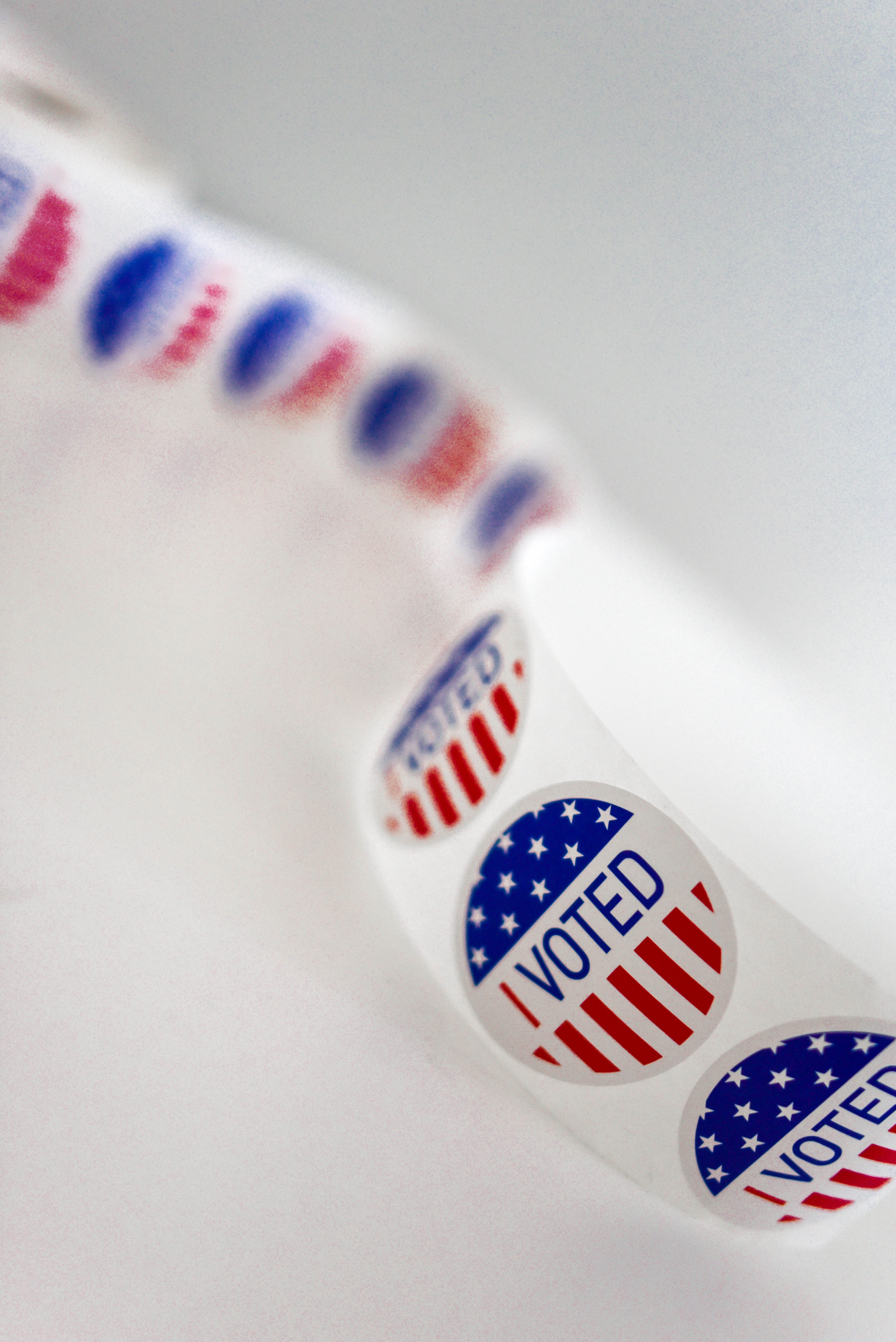 Democracy does not work for everyone.  There are, have been, and always will be people who would be better served by a system that produces laws and policies that allow political power and economic wealth to become concentrated in the hands of a small segment of the population. Throughout history, and around the world, governments tend to become tools of a small group of financial and political elites, keeping them inordinately wealthy and powerful while subjugating the majority of the population to their service. This is the “ground level” toward which every government, no matter its form or original intent, is consistently pulled.

Against this tendency, Democracy is the highest loft humanity has thus far conceived.  Its defining characteristic is the dispersion of political power as widely and evenly as possible, e.g.  one person, one vote.  The assumption is that, even if citizens always vote in their own self-interest, government policy will at least produce the greatest good for the greatest number of its citizens.  Tempered with the right cultural values and an accurate information stream, it will produce just and fair policies that serve the community at large, including its weakest and its strongest members.

Juxtaposed with the system that generates the laws and policies of government is a separate but highly intertwined economic system.  There are a variety of these, ranging from communism, thru socialism, and on the opposite extreme, capitalism.   These systems define the conduct of commerce among citizens.  In other words, they are the rules under which wealth is defined, produced, traded, and accumulated in a society.  Economic systems are the framework within which every citizen makes personal executive decisions such as purchases of commodities, the sale of their labor, and the investment of their savings. These systems differ significantly in the way they address equality.  Under communism, in theory, everyone is equal in their ownership of the community’s assets and their personal wealth.  Capitalism is the opposite.  It is predicated upon and acts to amplify disparity in wealth.  In this sense, capitalism is the least likely counterpart to democracy. Even without the extremes produced by capitalism, as far back as ancient Athens, Aristotle lamented the difficulty of conducting democracy in the context of great disparity in wealth among citizens.  He was right. It was and is very difficult to separate political power and economic power.  And it is typically those with the greatest economic power that are least well served by democracy. They are better served by government policies that enhance their ability to concentrate wealth.

Political power today is a combination of one’s vote AND one’s ability to contribute financially to political campaigns.  As disparity in wealth increases, the basic assumption that political power is dispersed equally among all citizens is increasingly violated.   The result is a government that fails to produce policies that serve the community as a whole.  This is where we are currently.

The weakening of Democracy in our county has not happened by accident.  A well-funded and expertly executed plan, outlined in the 1971 Powell Memo and documented in numerous great books (See the Democracy Library) , has slowly eroded the function of Democracy and produced a self-reinforcing sense of political powerlessness and antipathy toward government in general.  Government policies allowing the development of near monopolies in many economic arenas and in media have further enhanced the power of those who recognize that their goals would never be adopted by a legitimate vote of the people. Institutions such as labor unions, political parties, and government agencies that typically represented the interests of average citizens have been weakened. Blatant measures clearly aimed at defeating democracy such as voter purging, gerrymandering, and allowing corporate financial participation in political campaigns have become government policy.  A mantra-like promotion of the “free market” and a call for the privatization of most government functions has displaced every other solution for societal problems. It is no coincidence that such privatization always presents yet another opportunity for profiteering which further concentrates wealth.   And, as business and government become increasingly intertwined, the cutthroat ethos of business has displaced the formerly more paternalistic ethos of government. Government has become more like a business while business has shown no corresponding inclination to become more compassionate toward its customers.

These are the problems that face us now.  People feel hopeless and powerless. Government is doing less to protect ordinary citizens and their environment. Tax policy is shifting to favor the ultra-wealthy, who have successfully called into serous question the very idea of government as a solution to problems facing society.  The machinery of government, the way we conduct democracy and implement existing law, is bent to favor those who are already the most powerful among us.

These problems essentially define their own solutions.  People need to be encouraged, motivated, and trained in the ways they can exert influence on their government.  Then they need to be organized so they can act in unison on specific missions.  Appropriate changes to government policy that would result in a more effective democracy need to be created and promoted broadly. We must dispel the myths promoted over the past 40 or so years that have enabled the circumvention of democracy.

Many organizations are working to correct the problems that have resulted from the corruption of our democracy. There are important issues such as global warming and social justice. These problems will remain  unresolved until we sufficiently repair the machinery of our democracy and create an active and informed citizenry to maintain it.

Fix Democracy First, joining with many other organizations, hopes to play a part in that effort by offering education regarding the problems affecting the conduct of Democracy and providing real solutions, citizen training, organization and encouragement.  With your continued support, we will win our Democracy back.

For a tour of the myths that are part of the problem, see our next Democracy Journey: "#6 - The Myths that Blind Us", 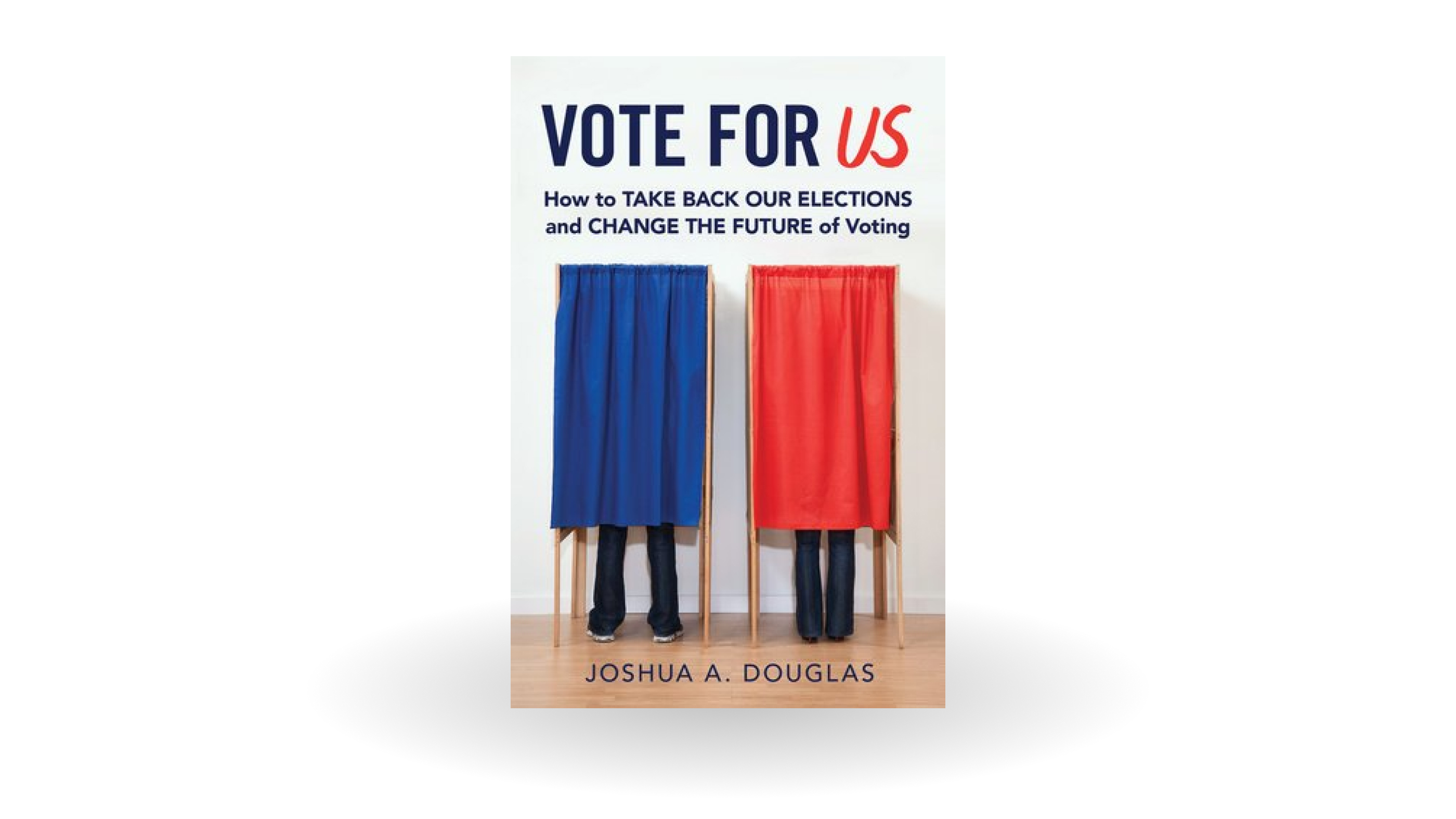 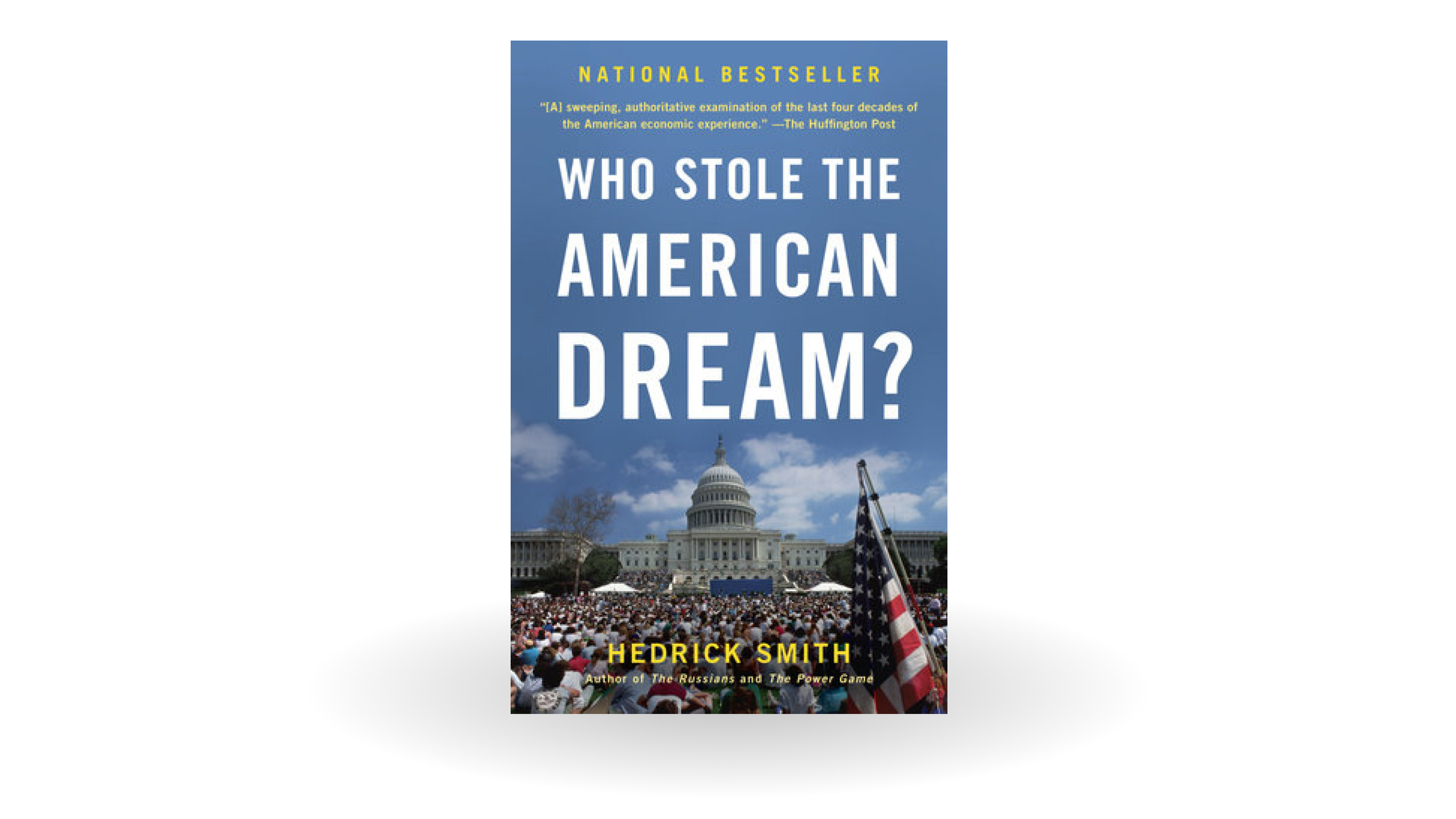 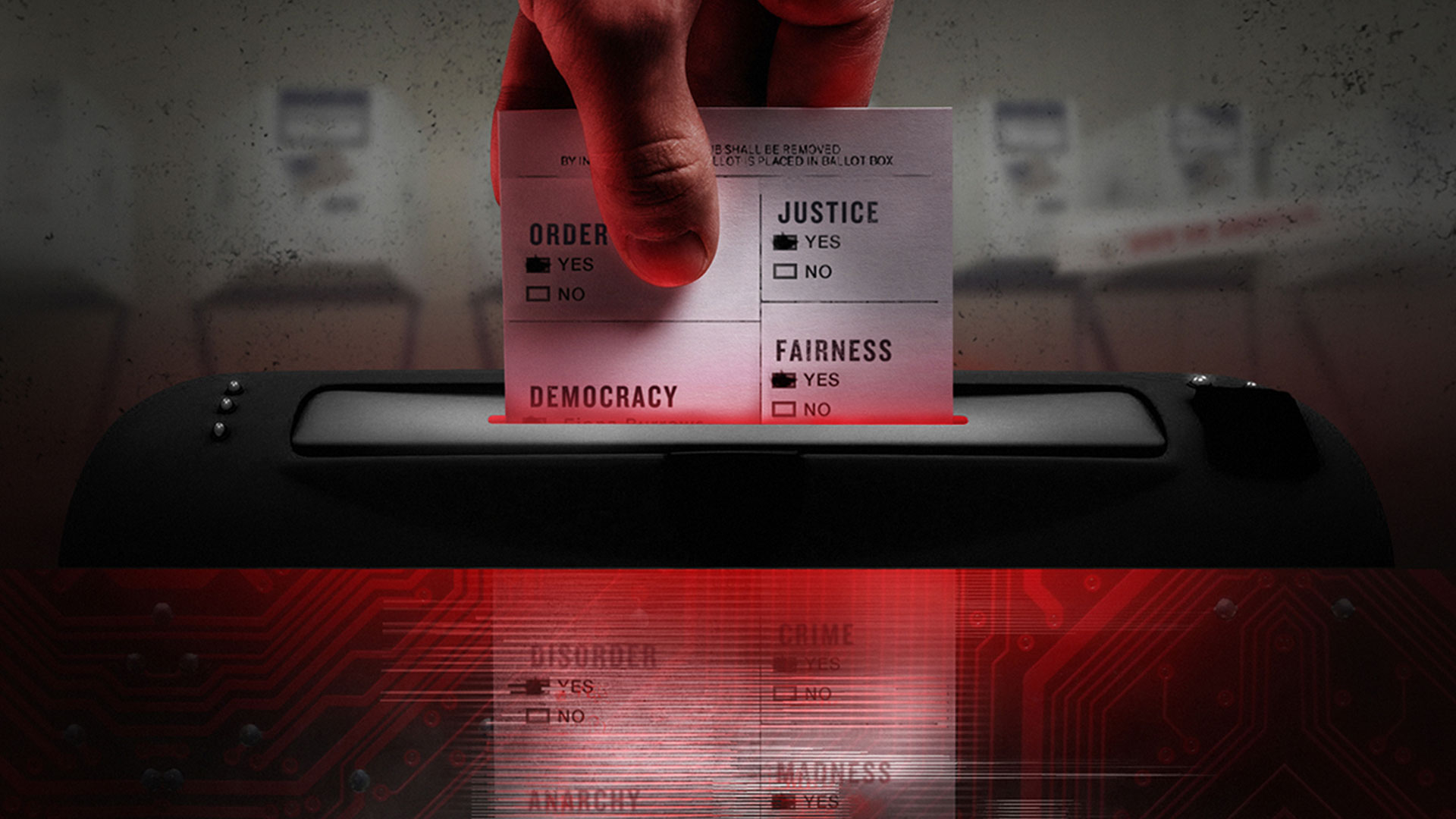 Follows Finnish hacker and cyber security expert Harri Hursti as he travels across the U.S. and around the world to show how our election systems remain unprotecte