Fix Democracy First: In the News 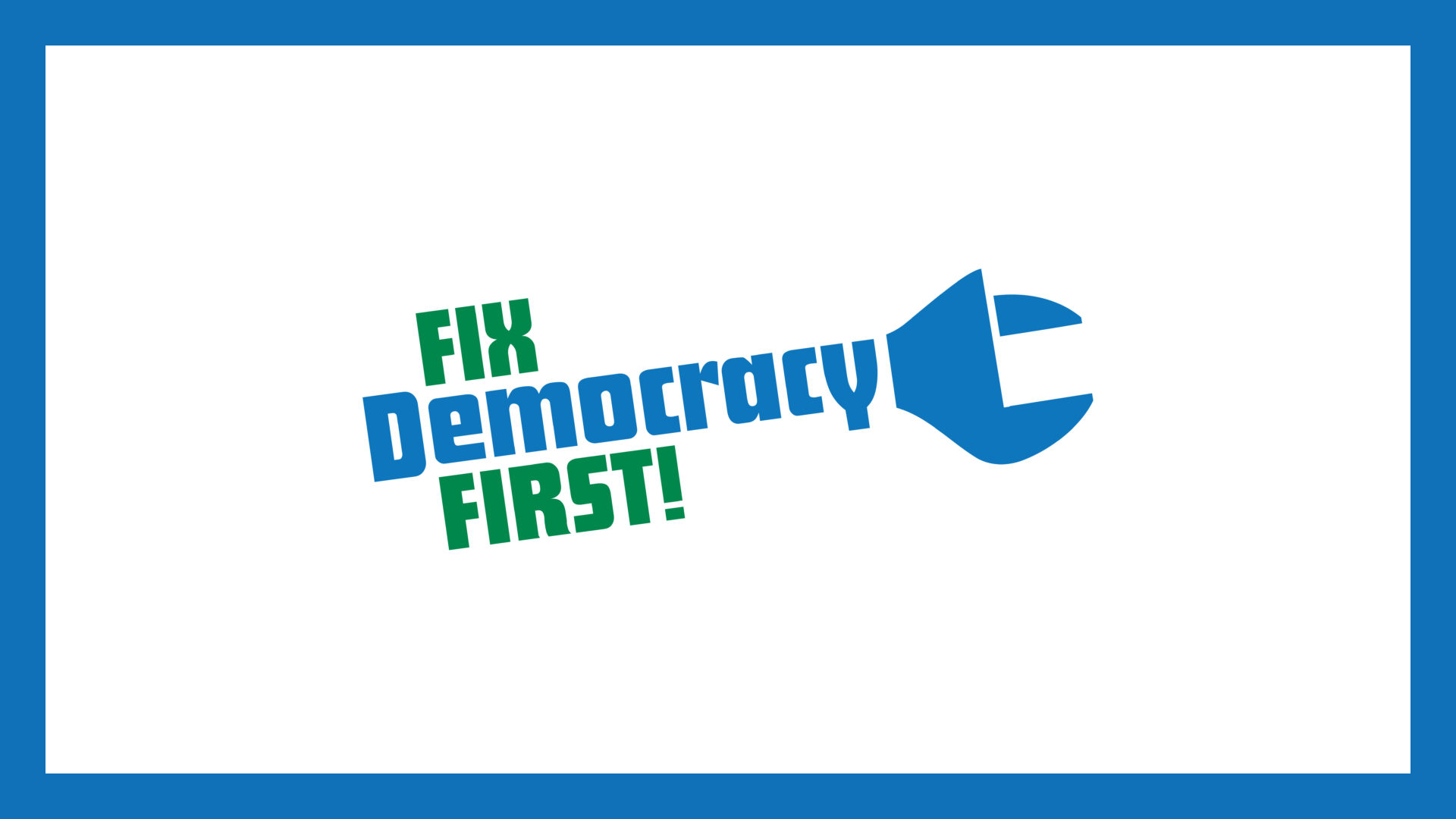 3-26-20 - With democracy reform stalled on Capitol Hill, local and state solutions needed - Op-ed by Cindy Black, executive director of Fix Democracy First - While important democratic reforms continue to stall in the Senate, activists in some states and municipalities are showing there's another way. In Washington state, we've created a blueprint to rein in money in politics that can work elsewhere. We've shown that a combination of public financing of elections, increasing access to the ballot, requiring nonprofits to disclose their top donors and coming up with creative ways to restrict the flow of corporate cash into politics can go a long way in returning government to the people.‍

1-14-20 - Seattle Takes On Citizens United: A new law knocks “foreign-influenced” corporations out of city politics by working with the decision, not fighting it. - Op-ed by Ellen Weintraub, Federal Election Commission - Instead of trying to repeal or ignore the 2010 ruling (two wildly popular options that aren’t actually legal), the council applied it to city elections on its own terms, passing a law that gives life to a theory I put forward in 2016. The theory, in a nutshell: Citizens United allowed corporations to spend freely in politics, calling them “associations of citizens”; their right to do so flows from the collective First Amendment rights of their individual shareholders. It logically follows, then, that restrictions on the rights of shareholders must also apply to the corporation.‍

1-13-20 - Clean Campaigns Act Unanimously Approved by Seattle City Council - After an election year of unprecedented spending—around $4 million of it by Super PACs—the Seattle City Council has unanimously passed two bills that will restrict political contributions by companies with at least 5 percent foreign ownership and clamp down on political advertising.‍

1-7-20 - Seattle council advances ban on most political spending by ‘foreign-influenced’ companies - Seattle moved closer Tuesday to banning most political spending by “foreign-influenced” corporations, as a City Council committee advanced legislation that sponsor Council President M. Lorena González said could block Amazon and similar companies from using money to shape candidate elections. The committee’s vote was unanimous, so the full council is almost certain to pass the ban into law on Monday.‍

12-6-19 - Amazon tried to buy our elections. A new law will stop that - Op-ed by Seattle City Councilmember Lorena González & Cindy Black, executive director of Fix Democracy First - When politics as usual looks this much like corruption, we have a problem.